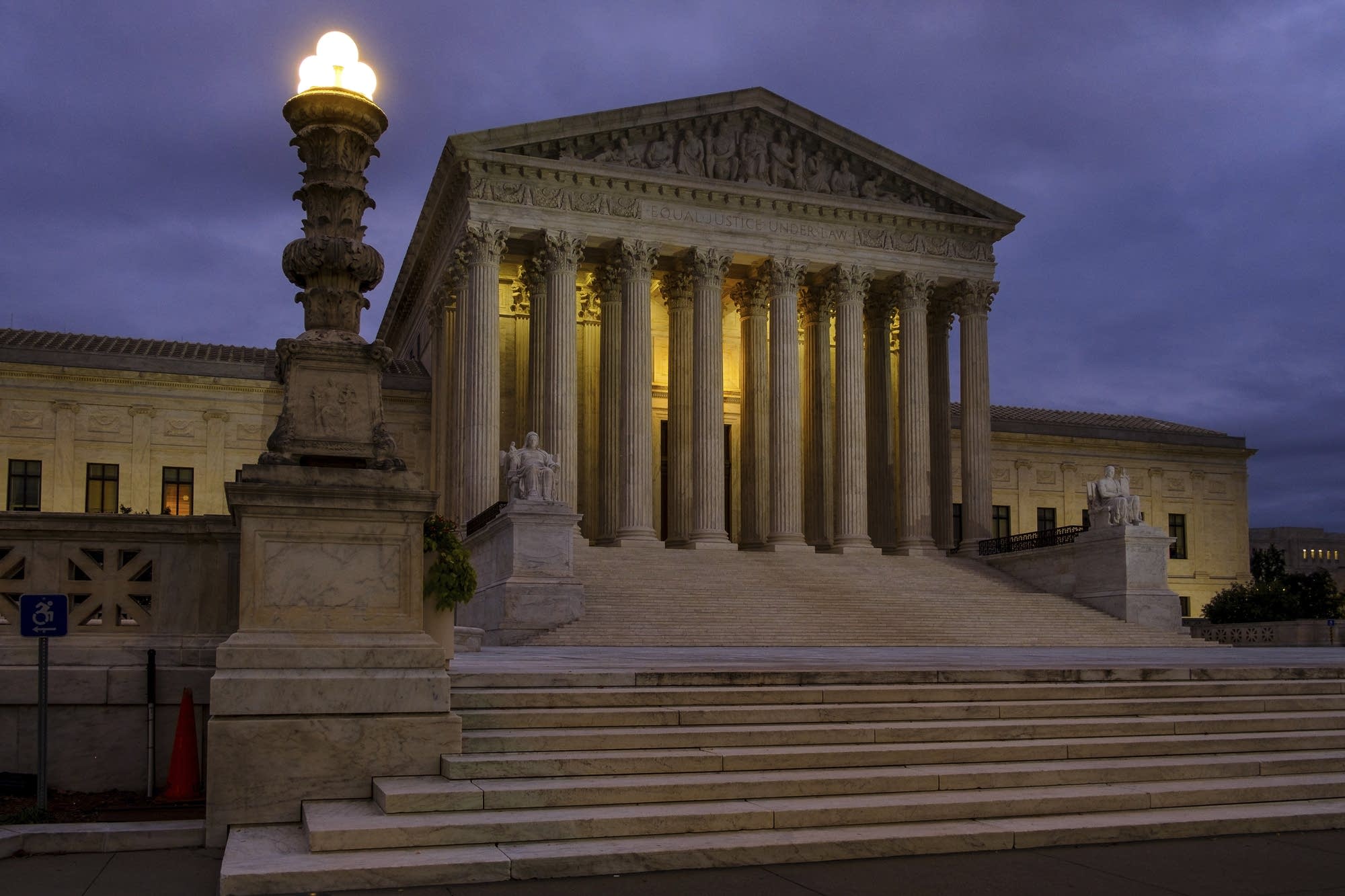 Know What Happens on the Fifth Floor of the Supreme Court Building? Here’s a clue: dribbling.


The United States Supreme Court is commonly referred to as “The Highest Court in the Land.” Little did we know that the moniker has a double meaning. On the fifth floor of the Supreme Court Building, closed off to the public for exclusive use only, is a basketball court.

The origins of the court are murky. Construction of the neo-classic style marble Supreme Court Building began in 1932. For a long time, the fifth floor was used as a storage space for law journals. Sometime in the late 1940s, Chief Justice Hugo Black converted the space into a makeshift tennis court.

But justices and clerks must have favored throwing alley-oops over tennis balls so the space was again converted into a smaller-than-regulation basketball court. A full service gym and weight room was added later.

Frequent ballers included Byron White and William Rehnquist. Clarence Thomas took his game so seriously, he broke an ankle and had to wear a cast. Elena Kagan reportedly limped around the court for a few days as a result of playing hoops. Sandra Day O’Connor played it a bit safer and used the space for women-only yoga.

Not to worry, the business of the Court is never impeded. At the entrance to the fifth floor full court press aptly nick-named “The Highest Court in the Land,” a sign warns “Playing Basketball and Lifting Weights While the Court is in Session is Prohibited.”