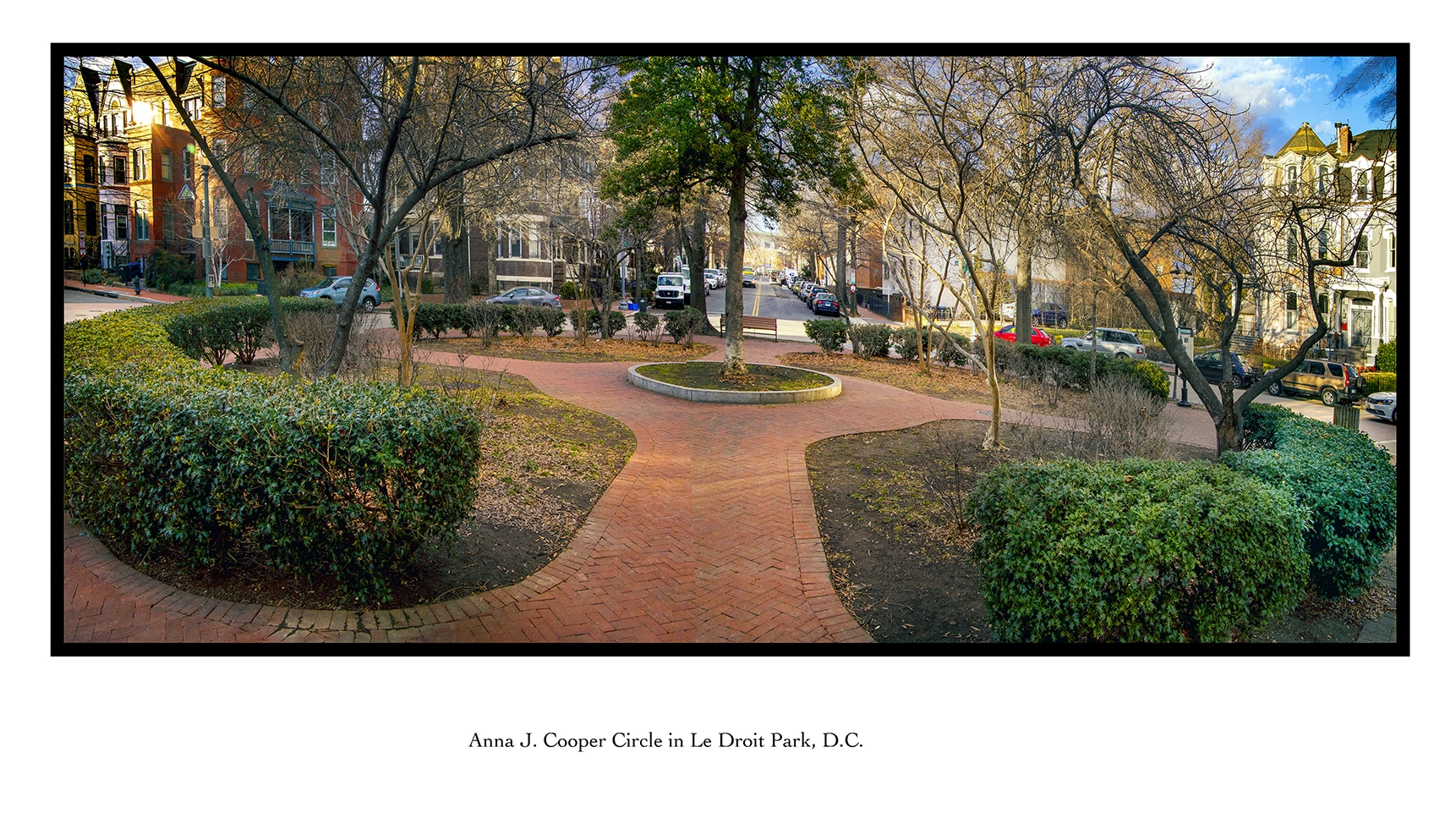 Dr. Cooper helped found the Colored Women’s League of Washington, a precursor to the National Association of Colored Women, and the Colored Women’s YWCA (now the Phyllis Wheatley YWCA). In the 1930s, she became president of Frelinghuysen University and used her own house in Le Droit Park to teach black students classes. She died at the age of 106.