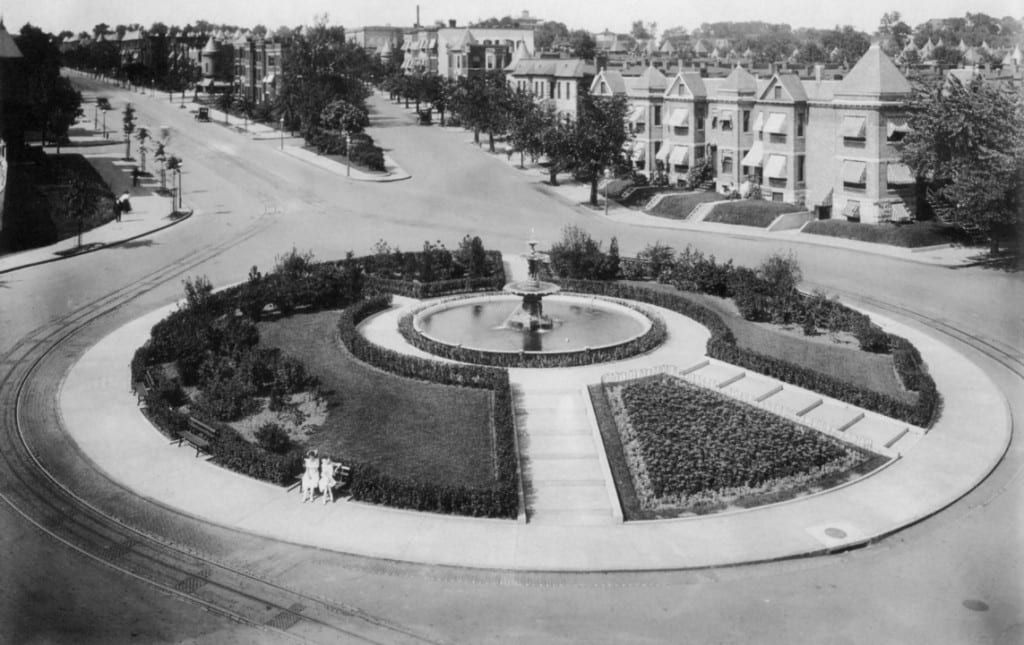 Did You Know There Is No Truxton Circle?

The circle was built in 1900 and used to sit at the intersections of four roads: N. Capitol Street, Florida Avenue, Q Street, and Lincoln Road, but was removed back in 1947 due to increased traffic jams. Despite the circle’s absence, you can still see the boundaries reflected in the intersection’s schematics.

The neighborhood’s name has even been up for removal by residents. Along with the circle no longer existing, the circle’s namesake, Thomas Truxtun (which would later be spelled “Truxton” by the city), was a slaveholder. Many residents have suggested “The Bates Area,” “Dunbar Shaw,” and “East Shaw” as possible renames for the neighborhood.

While the neighborhood may no longer have a circle, it is developing into a modest community with beautiful historic homes and eateries like the redesigned Big Bear Cafe. Check out our move-in-ready listing off Q Street with 4 large bedrooms and 3.5 baths!